Episode 2: On the importance of being a jellyfish

London 7am Sunday the 14th of January 2017 and the door of my apartment closes behind me. One simple intention: fly to Panama and thereafter spend 5 months in Central America/Mexico and 3 months in the USA.

Beyond that loose outline...nada. No schedule, no itinerary, no plan. Not even a bed booked for my first night in Panama. Not even a room booked? No! It certainly makes for an anxious moment here and there...but read on to understand the method behind my madness! 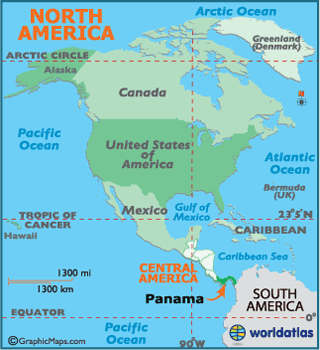 SIDEPOINT: Why fly to Panama?

As you can see from the map it’s on the southernmost tip of Central America and so a perfect starting point to wind my way north along the ‘Gringo Trail’.

Panama is considered an expensive country by Latin American standards - not a place to hang around as a backpacker, but an excellent platform for travelling through. My flight from London (via Toronto and Newark) cost £350/ $440 (I found it on Google Flights...a fantastic tool!)

Why so cheap? Panama is famously a tax haven with a large expat community of wealthy Americans. As such their infrastructure is well developed...Panama City’s airport is the largest in Central America...

6am (EST) Monday morning and it’s time to get to work. The job for the day: where on earth am I going to stay?

We’ve landed and the lights flicker on. The young guy next to me stirs from his slumber. We share a smile and strike up a conversation. ‘Hermes’ has acquired an apartment in the city and will spend the week taking meetings with estate agents to decide whether to sell or rent.

By passport control we’re getting along famously. He was raised in Venezuela but spends little time there due to its ongoing crisis. He’s happy for me to share his ride from the airport to his hotel. The driver is also Venezuelan...evidently a great many people have been displaced.

At the hotel I have to wait a few hours for a room to vacate. I pass the time being bitten by mosquitos and getting to know ‘Sonia’ the receptionist. She’s Columbian and is actually flying to Bogota the next day to visit family. Am I going to visit Columbia she asks...well, no, but...how much is the flight? We have a look together at the front desk... 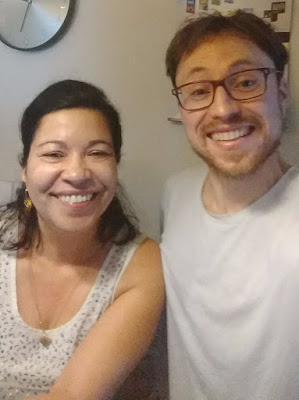 And so Day 2 and I’m Bogota-bound with Sonia! I hadn’t planned to go to Columbia, in fact I had reckoned on heading north from Panama as I’m ultimately USA bound...and here I was heading south...

I ended up spending a week in Bogota, the following week in Medellin and now the past week here in Cartagena. I won’t go into any details for now, but needless to say...Viva Columbia! And to think...if I had planned ahead and booked a hotel...I wouldn’t have met Hermes, Sonia and so on and so forth.

Now you could argue that I would have had an equally amazing time meeting different people on an entirely different path...and I’d agree with you...but being conscious of that is important and often overlooked. So I hereby recommend my travelling philosophy to you...be as the jellyfish...soft-bodied and free-drifting...open to the flow... 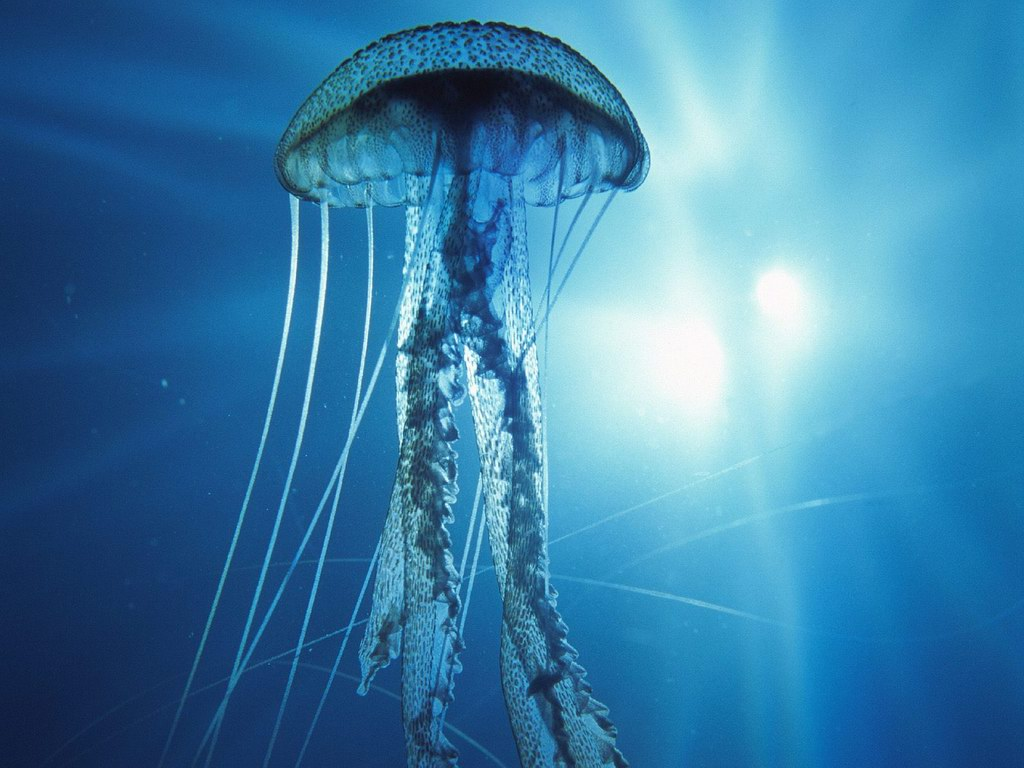 So there you have it. My case for Jellyfish living. I can’t claim to have invented it...it's closely inspired by a current interest of mine...Taoism. If you’d like to learn more I recommend this blog post which gives an introduction of some of the key principles.

And by the way you don't need to be travelling to #jellyfish - next time you have a day off and want to do something fun...don’t plan a thing! Just catch a bus/train somewhere interesting and see what happens next...be present, be observant, smile and chat to people...trust in the flow!
Posted by Tom Lincoln at 13:52 No comments: